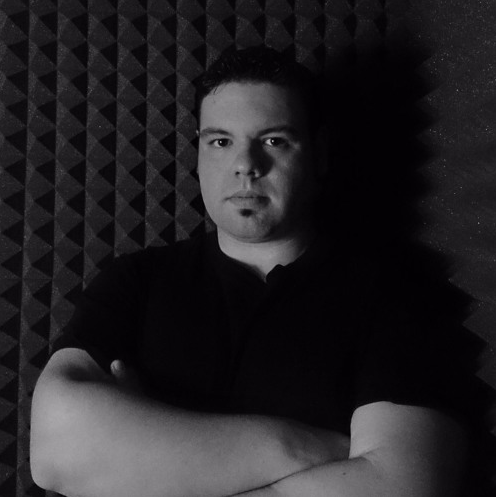 Born in 1985 in Barcelona, Jordi Longán Gasol began his studies of piano, harmony and music theory at the age of 11. During his teenage years he taught himself guitar, bass and drums. A graduate of Valencia University in Sound Engineering and Digital Audio Post-production, he shortly after received a Master’s Degree in Film Scoring from the prestigious music college ESMUC in Barcelona, learning from teachers as prominent as Albert Guinovart, Arnau Bataller or Xavier Capellas.

He has worked as a composer in diverse feature films like “The Legion” (dir. by José Magán) and more than a dozen Turkish TV series broadcasted on the main TV channels of this country. Later, these TV shows would be exported to other countries such as the U.S.A., Italy or Chile with a huge success. He has also worked on TV commercials and promo videos for brands such as Coca-Cola, Finnair, Microsoft or Nissan, among others.

In 2018, “Meleklerin Aski” and “Yeni Gelin”, TV series that he has worked on, would receive a nomination at the “Pantene Golden Butterfly Awards” (commonly known as “The Turkish Emmys”) contending as “Best TV Series Soundtrack”.

Possessing a fine sensitivity and music production technique, his speciality is the creation of original and captivating melodies being this aspect one of his most distinctive talents. Furthermore, he has extensive adaptability and versatility being able to accommodate to a diverse array of sonorities and genres, from classical orchestral music to electronic music.

You can find out more about which cookies we are using or switch them off in settings.

This website uses cookies so that we can provide you with the best user experience possible. Cookie information is stored in your browser and performs functions such as recognising you when you return to our website and helping our team to understand which sections of the website you find most interesting and useful.

Strictly Necessary Cookie should be enabled at all times so that we can save your preferences for cookie settings.

If you disable this cookie, we will not be able to save your preferences. This means that every time you visit this website you will need to enable or disable cookies again.